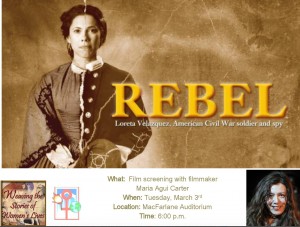 The luncheon will be held Tuesday, March 3 from 11:30 a.m. to 1 p.m. in the college’s Library Concourse. The theme for this year’s event is “Weaving the Stories of Women’s Lives.”

A weaver of stories herself, filmmaker and scholar Maria Agui Carter will provide the keynote address. Carter’s keynote will focus on the need to bring the stories of women from the margins of our world into the center. She will also discuss her recent film Rebel, the story of a young girl who fought alongside male soldiers during the civil war. An award-winning producer and director, Carter’s films often center on the unique stories of women. One of her recent documentaries, No Job for a Woman; a film about female war correspondents, was featured at the UN Women’s Film Festival. Carter will host a screening of Rebel at 6 p.m in Macfarlane Auditorium, DePerno Hall. 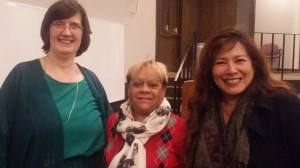 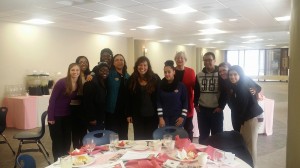 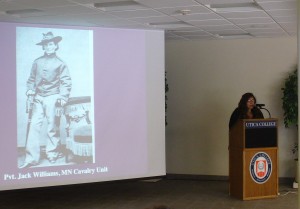 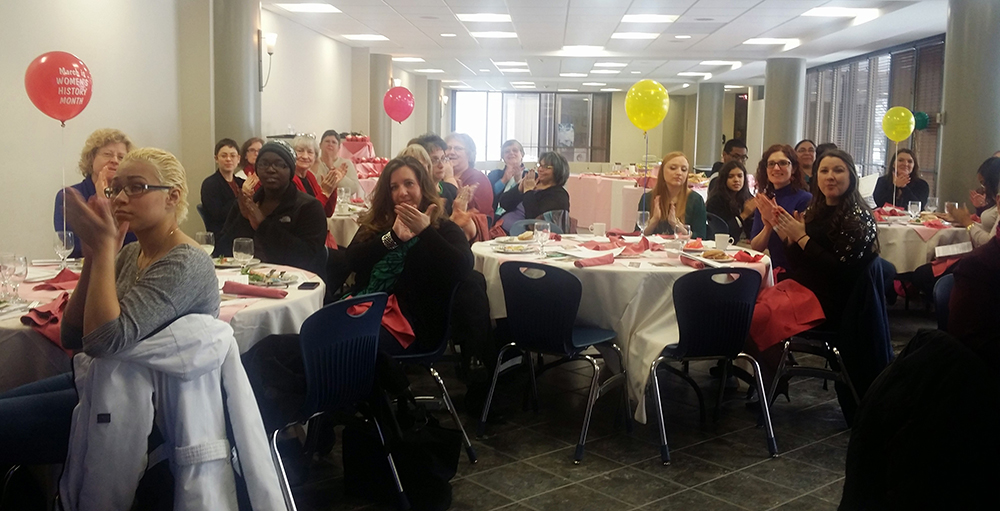 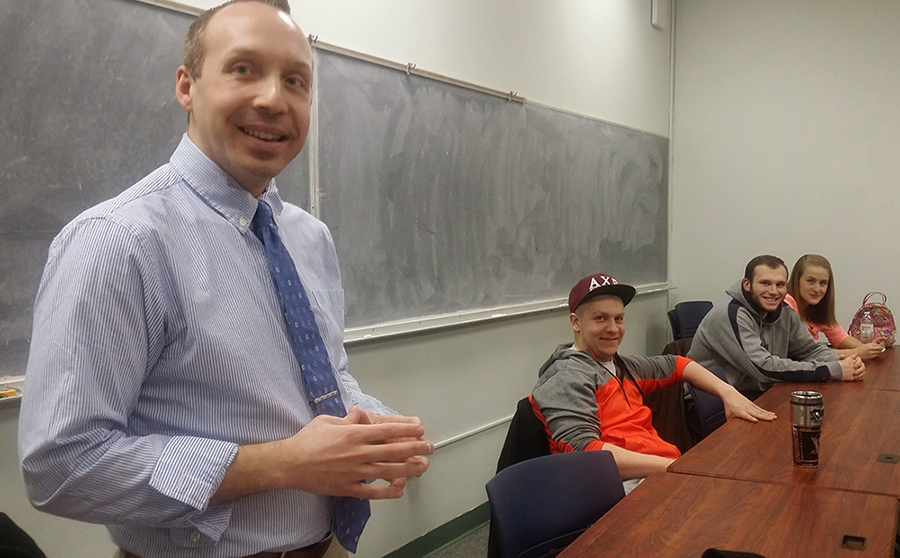