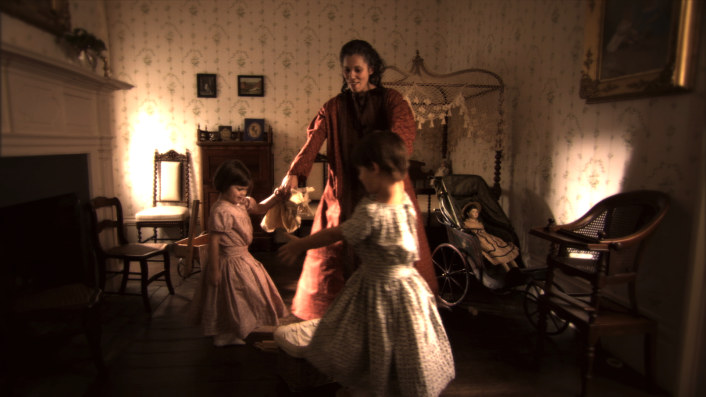 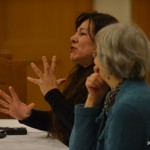 March 5, 2014
HARVARD SCREENING OF REBEL The Harvard screening of REBEL will be March 5 at 5:30pm followed by Q& A with Boston-area filmmakers María Agui Carter, Writer/Director/Producer and Calvin Lindsay, Producer.  Events will all take place at Wasserstein Hall, Room 2019, Milstein West B,... Read More 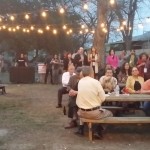 February 25, 2014
REBEL TX PREMIERE AT CINEFESTIVAL “What a woman may do, if only she dares, and dares to do, greatly.” Loreta Janeta Velazquez, The Woman In Battle, 1876 memoir in REBEL premiering in Texas. REBEL is currently touring the US to sold out audiences and... Read More 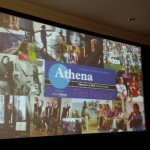 February 8, 2014
REBEL SCREENS AT ATHENA FILM FESTIVAL REBEL is currently touring the US and will screen at the Athena Film festival on Saturday February 8, 2014 at the HELD Auditorium, 304 Barnard Hall, Barnard College (117th st. & Broadway, NYC), followed by Q& A... Read More 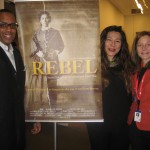 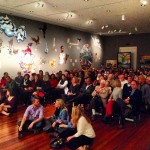