as Bob the slave 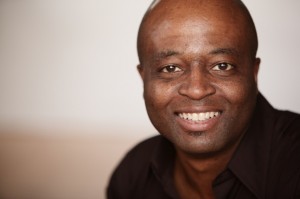 Beresford Bennett is a Connecticut born artist. On stage, he’s performed a variety of characters from the title role in “Julius Caesar,” Treplev in “The Seagull,” to Fick in “Balm in Gilead.” His screen credits include the feature films “Slow Jam King,” “Comeback,” MIRAMAX’s critically acclaimed “Squeeze,” as well as the upcoming “Turntable,” “The Boy in the Box,” and multiple roles on television’s “Law & Order.”