On Camera and Advisor 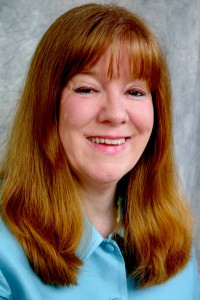 A noted Civil War and gender historian, Dr. Clinton founded a major in U.S. history at the Queen’s University Belfast, where she also holds a chair in American History.  She has published over 25 books on Civil War history, the South, and gender studies including:  The Other Civil War:  American Women in the Nineteenth Century (1984), Divided Houses:  Gender and the Civil War (1992), Tara Revisited:  Women, War, and the Plantation Legend (1995), and Mrs. Lincoln: A Life (2009). Her book, Harriet Tubman: The Road to Freedom, received critical acclaim and was named once of the best non-fiction books of 2004 by the Christian Science Monitor and the Chicago Times. She was a senior editor at Oxford University Press for a series of books on American history, and has published numerous articles on history and American culture.