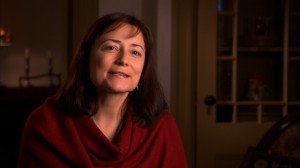 Professor of Literature at University of California, Santa Cruz, Dr. Gruezs’ work is broadly based in the cultural and political relations between the U.S. and the rest of the Americas, particularly Mesoamerica and the Caribbean/Gulf coast during the nineteenth century. She’s written a multitude of essays as well as a critically acclaimed book: Ambassadors of Culture: The Transamerican Origins of Latino Writing which was selected for an Honorable Mention for the John Hope Franklin Prize for Best Book in American Studies in 2002 from the American Studies Association.