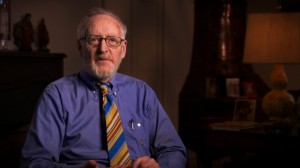 After years of experience in the field of historical research, Mr. Hall gained national acclaim as a writer and independent researcher on the Civil War. His publications on the Civil War include  “Women on the Civil War Battlefront,” and “Women in Battle in the Civil War,” expose his vast knowledge of the intricacies of war and put out in the open the stories of many women who fought valiantly in the front lines.  He has also written multiple articles such as Known but to God: Female Soldiers in the Civil War, explaining the motives behind the cross-dressing female soldiers of the Civil War.