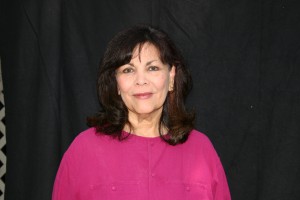 Dr. Sánchez-Korrol has served as both co-director for Latino studies and Chair of the department of Puerto Rican studies at Brooklyn College where she was a tenured professor and served as coordinator of Caribbean studies from 1982 to 1984. She has also served on an external evaluation team for the Museum of the City of New York, as a consultant on the Brooklyn’s Hispanic Communities Oral History Project, and as one of three U.S. scholars on the international program committee of the Fifth International Congress on Hispanic Cultures in the United States, which was held in Madrid, Spain, in 1992. On top of her exciting career, she has published a number of articles and a book and edited numerous other pieces, including The Puerto Rican Struggle: Essays on Survival in the U.S. and Unequal Sisters: A Multicultural Reader in U.S. Women’s History. She also co-authored an encyclopedia, Latinos in the United States, recording the economic, cultural, political, and social contributions of Latinos throughout our nation’s storied history.